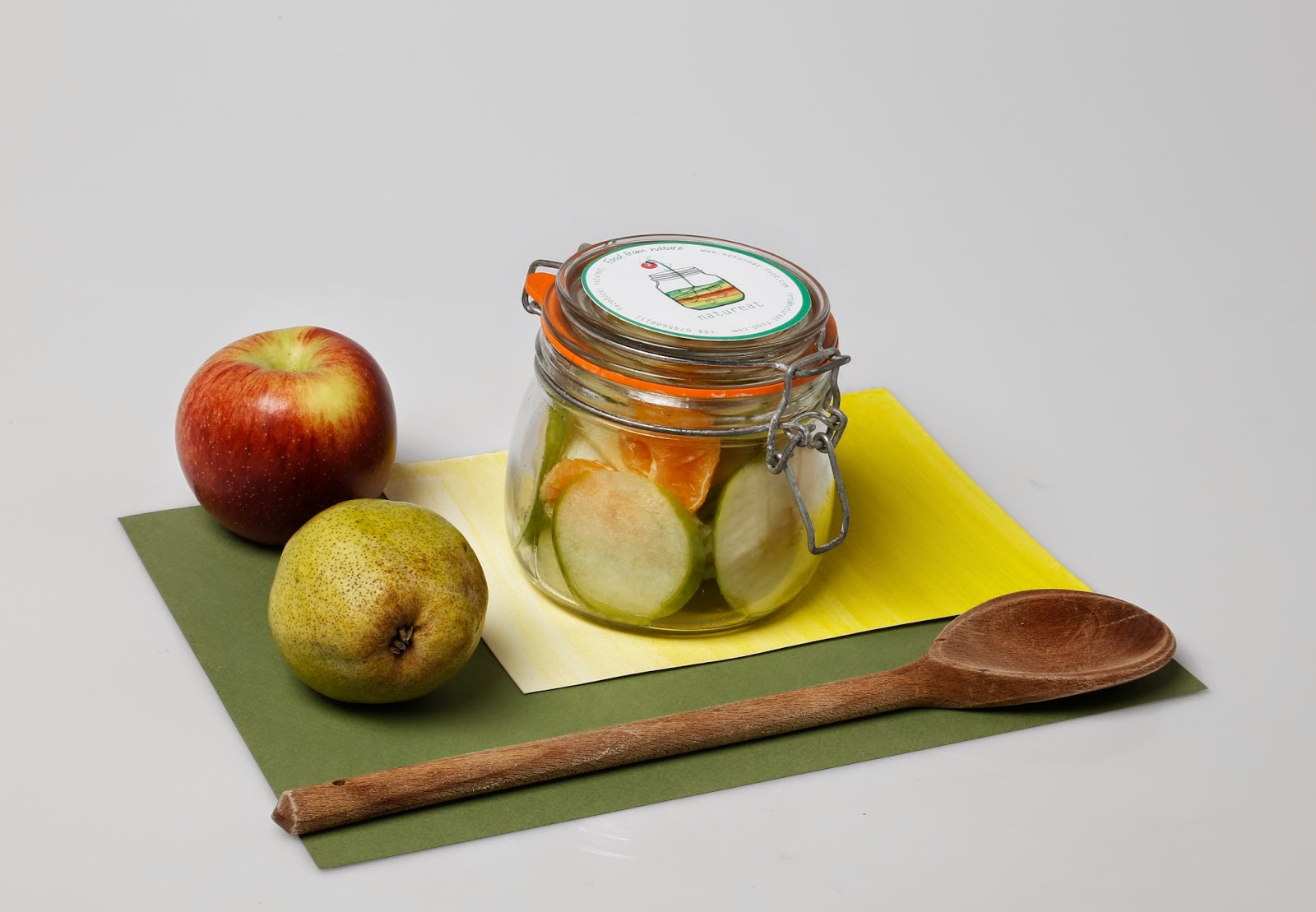 In a not far away past, only people who were able to store up food could have
safeguarded the survival of their families during winter.
Family economy was relied on food production and fields’ exploitation.
Over the years, this habit has become a consistent part of canning industry
and of large-scale retail trade.
Canning industry trades every kind of products, with no distinction, in season
and out of season. For this reason, to make a complete list of first fruits and
preserved food could be very hard.
The food production was in excess and leaded to the disappearance of food’s
flavours. These became much alike each other and often unrecognizable.
Consequently, they lost their nutritious substances, such as vitamins and
minerals, but, above all, it became impossible to recognize where food had came
from or in which season had been ripened.
Therefore, the intuition to promote homemade self produced food, such as that
of bread or jam, often rises to a question: “Do not you think it would be
easier to buy food at the supermarket?”.
Maybe yes, but the question is “What kind of food may I buy?  May I buy food
of uncertain origin or food with preservatives?”.
Home-made marmalades, fruit and vegetables jams, ready-made pasta sauce, dried
food, fruit juices and so on are the ideal for those who desire to have always
at their disposal natural and home made food.
Moreover, to benefit from healthy and home made food also means that you avoid
bulky packages to throw out, not even to being bombarded with misleading
advertising.
The only “ingredient” consists of your imagination that could help you
preparing natural and genuine food.
What is surprising is that even while walking in the countryside you can find
natural and genuine products.
The secret is that to ease out; to give ourselves’ personal time, and looking
around: one can find a colourful and scented world.
Previous Post Next Post

VEGAN FOOD ON BOARD?