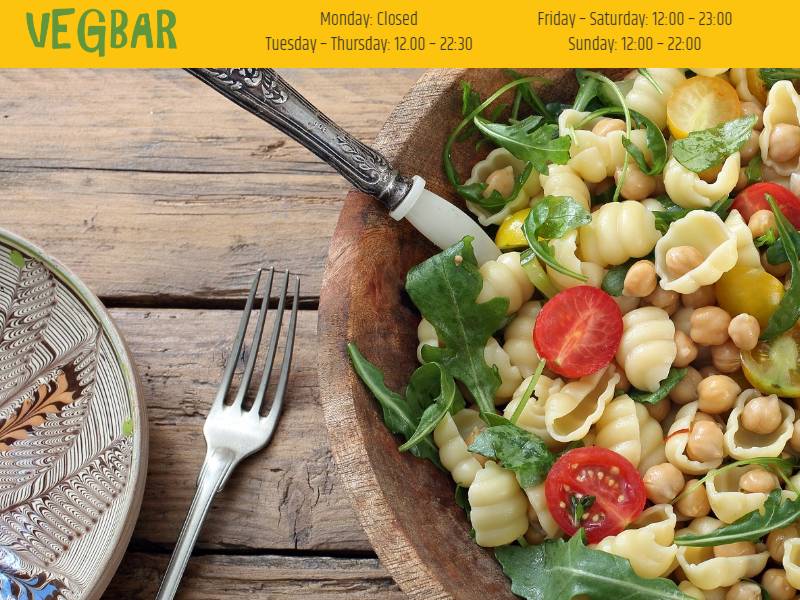 They have discussed for a long time about the decision of the owner of a vegan café in London to refuse accepting the new £5 note because it contains a kind of animal fat.

Is it still possible in 2016 to print new notes with animal fat? Certainly, these are ethically wrong, because they have tallow in them (a type of animal fat). It sounds as weird as frightening for animal activists (and not only) to the accept and use the new £5 as it contains animal derivatives…!

Vegan London has so replied….

The capital of the UK is one of the cities in Europe with the greatest number of vegan cafés and restaurants. It sounds impossible using the new £5 note which contains animal products for those (or not) who did this ethical choice.

VegBar in Brixton complies with their ethical principles and has announced to its customers that they won’t accept, even handle, the new £5 note because it is printed with animal fat. The point is that the same person who doesn’t eat meat cannot even handle the new note.

You can’t argue with this reasoning

Of course, what is important to remember is to be always coherent with our principles. We have to refuse to give our money to industries and factories which are still exploiting animals. VegBar did its ethical and brave choice! They are the first café which will no longer accept new £5 note. We really hope that all the other veggie restaurants in London will adopt the same policy!

However, the Bank of England has announced that “it is a legal obligation to accept the notes”. So, we hope they will reprint the new £5 note avoiding animal fat!