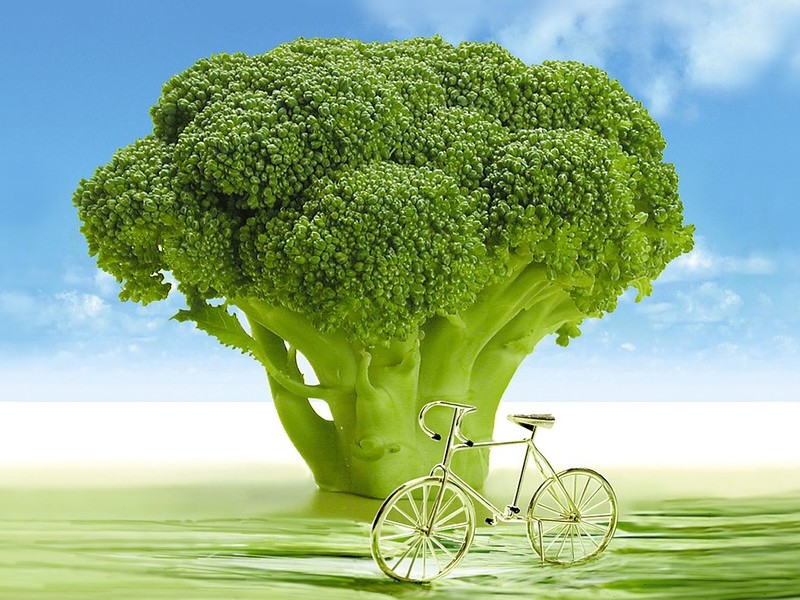 In the last days, Dr. Calabrese, has been doing a series of interviews lately on the beneficial effects due to the “moderate” consumption of ham and cheese .

What’s shocking about this promotional campaign is that they don’t totally tell the true about the consumption of milk and its derived products.

Milk is dangerous for human health. Animal milk, in fact, is no longer claimed as a source of calcium, but it’s sure that it has turned into bad for humans. Milk consumption has incredibly increased human health diseases such as: lactose intolerance, acidity, cholesterol, and even allergies. Recently, Harvard University has conducted a study for 12 years on 78.000 women which were regular milk consumers.  These women who consumed large quantities of milk daily were more likely to suffer fractures than those who drank  no milk.

Furthermore, Harvard University has conducted other surveys. One of the last was conducted in 1994 in Australia. All these studies had in common one same result: milk consumption is dangerous for humans and leads to serious health problems. So, why are people still insisting with its consumption? You already have your answers.

Calcium is the most abundant mineral in human bodies, and is found naturally in a wide variety of foods:

Bananas and much more food and beverages…

So, why is milk still considered an healthy food? Why are people still insisting to its dairy consumption?

What else haven’t they told you? It is widely know that milk production involves cow slaughter, as well as the other risks.

So, do you think is finally time to stop nourishing humans with animal milk?