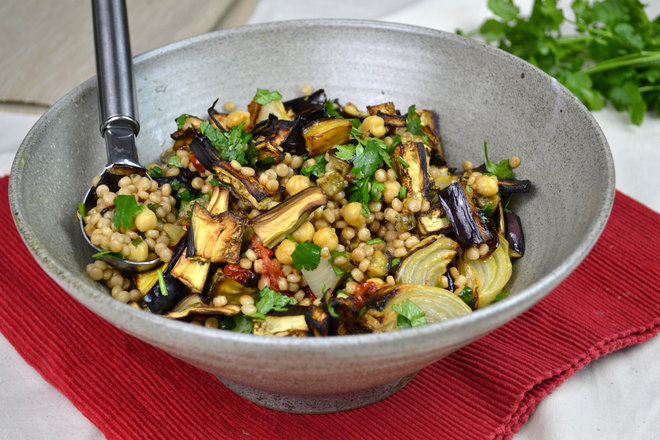 There is cold weather and rain again this week in London. The Nature seems to be emphatic when is absorbing all human emotions, such as fear, anxiety and disappointment. We are powerless creatures in front of human madness. But, what actually pushes violence to arise? I wonder about all this, swinging myself on a string of indignation and outrage.

I often pass through London Bridge on board of the bus 149 coming from Manse Road. London has turned into a raped wounded city, as all those that have been claiming innocent victims every day. There aren’t any right words which are able to describe these last painful days… The world is a victim of human cruelty, a subtle form of ignorance and unconsciousness. Despite that, we cannot allow the fear to overpower ourselves, but we need to stay united and “fight” against it!

Today, I chose a recipe from Morocco: a giant couscous (or Israeli couscous) with chickpeas and vegetables This recipe has the aim to spread peace even in food. Let’s stop the violence with intelligence!

Israeli giant couscous is not always easily available, then you can substitute it with Sardinian fregula, a kind of dried pasta that looks very similar to couscous. It is made of durum wheat flour worked by hand and comes in the form of irregular marbles. I guarantee the final result will be as much as delicious. 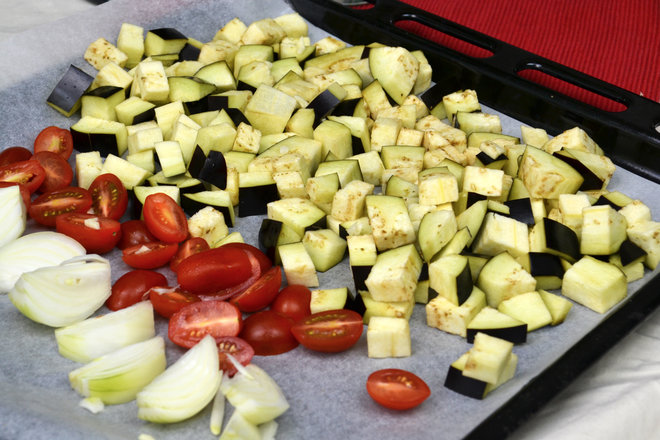 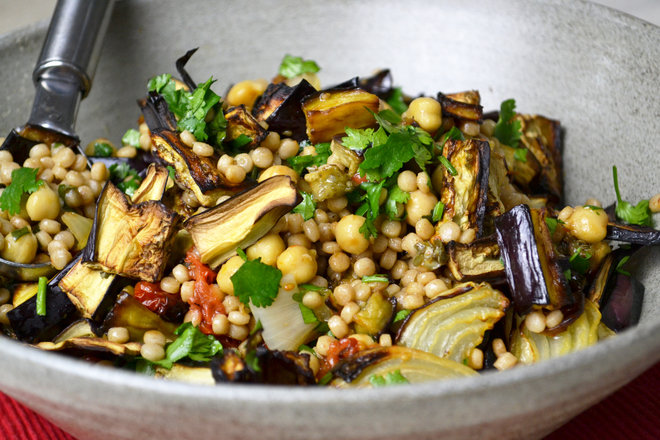 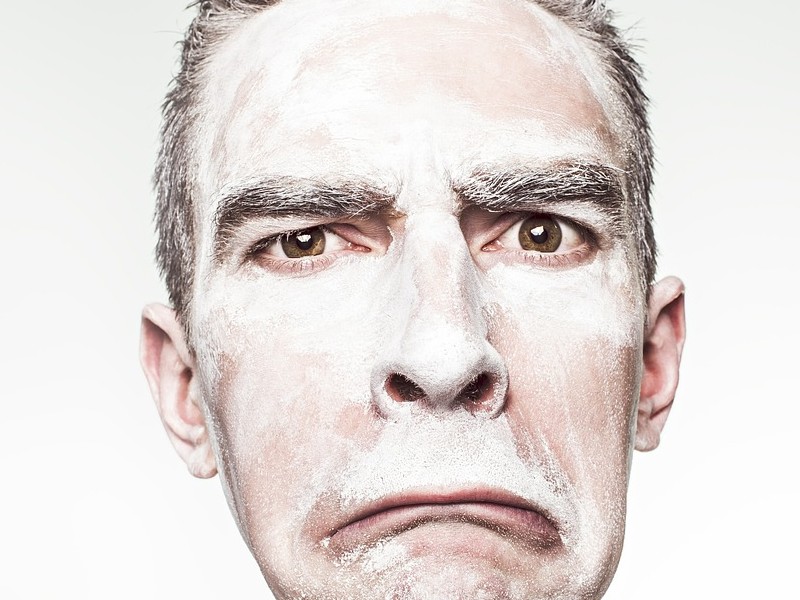 Doctor Cinzia Murgia did not appreciate the last episode of “Pane Quotidiano”, transmited by the Italian broadcasting RAI last 25th May. According to dr. Murgia, there is a relationship of being vegans and related eating disorders, such as anorexia and bulimia.

Cinzia Murgia, who is a gynaecologist, is currently studying at the Italian University of Marche, and she is also  interested in vegetarian nutrition. During the last episode of “Pane Quotidiano”, Dr. Murgia was very upset with RAI and sent a letter to the presenter of this broadcast, Mrs. De Gregorio, showing her total disappointment.

Here you can read an extract of her letter:

“I need to show all my disappointment to the last episode of “Pane Quotidiano”, broadcasted on May, 25th. During this occasion, Veganism and Vegetarianism were considered as related to eating disorders, such as anorexia and bulimia. An  American clip, which sets up the story of a vegetarian dad and his son was also transmitted. The clip had the aim to highlight  the possible lack of nutritional facts, due to the fact that the little boy doesn’t eat meat. At the same time, television writers who were taking part of this broadcast conclude that the Vegan and Vegetarian diet isn’t safe, especially for children and pregnat women”.

Dr. Murgia is right, of course. On TV they only want to advocate what television writers want. Negative or erroneous messages are broadcasted everyday by local or international broadcasts. It is a common believe (for those who never tried to go vegan), that this trend is wrong or people become ill if they convert to this lifestyle. Many doctors, or simply people, declare vegan diets cause a deficency in vitamins and other nurishing facts. However, this, unfortunately, is the complete opposite of science!

The topic of meat eating can be very controversial and often become pretty discussed. especially by the media, including TV, radio, the web etc… The reason is that the main State TV sponsors are at the same time big food farmings which doesn’t promote any vegan lifestyle!

Switch off your televisions!

Switch off your televisions and admit television is not a great art is the best thing we can do! TVs have only harmful effects on people’s minds; moreover it would be hard to avoid TVs especially if you are a kid or a teen. However, it wouldn’t be difficul to avoid vegans to be misunderstood, since more and more people are showing an interest in vegan diets and their healthy and positive effects!

Finally, a vegan diet can be a much healthier way to eat and, in addition to the health benefits, following a vegan lifestyle and diet also provides many other physical benefits as well. 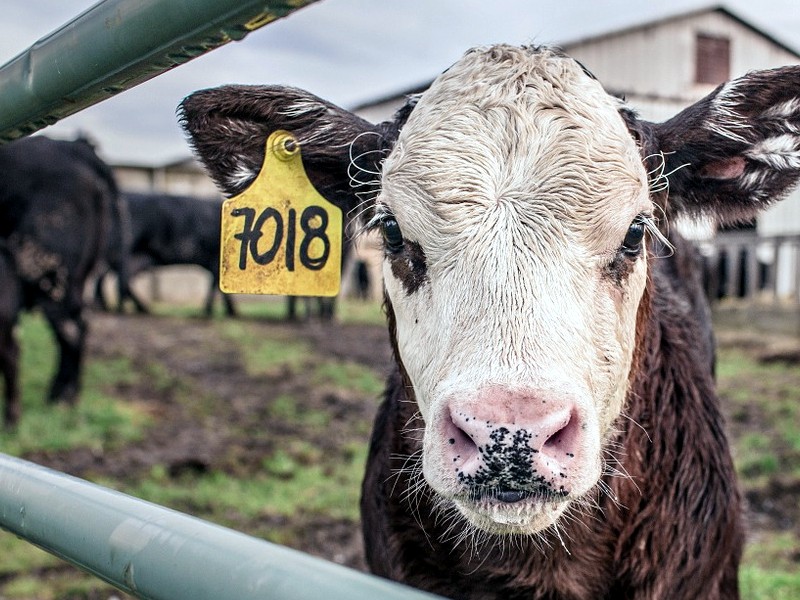