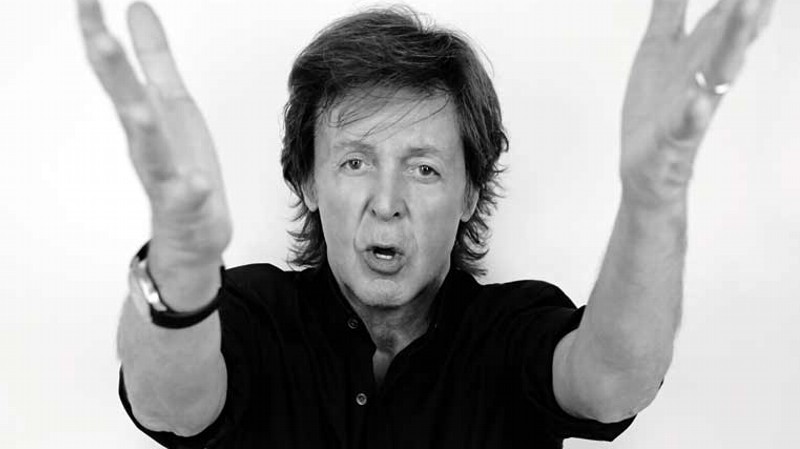 The amazing Paul McCartney- and it is to be said- claimed himself long-time vegan and environmentalist.

Since when he embraced this ethical choice, he softened his views on religion and respect for animals.

In this latest period, the singer performed at some concerts in Argentina- a country which is, as everyone knows,  very famous for meat consumption- as it shows its national meat based dish, called “asado”.

“To live a free life, to live in freedom”, he said.

The ex Beatles member during his life went through a series of spiritual/religious fases. Then he has come to the decision to dedicate his life to animal rights.

That’s why, as an animal rights activist, he banned all furniture with animal skins cover or prints from his dressing room, during his world tours.  He also banned meat from stalls serving it at the gates, insisting all food served there must be vegan or vegetarian.

With this decision, the musician provided to launch a message worldwide and especially in Argentina, where he was touring. He has taken his meat-free campaign not only in this country, but he did it before during his Canadian tour date in 2013.

Moreover, Paul claims that, cutting down on the amount of meat we eat should be a very ethical and healthy choice. Vegetarian and vegan diets, he sustains, are looking very good in health terms. And he started introducing this idea banning all animal products (from furniture to food) from his tours.

Moreover, Paul claims that “the biggest change anyone could make in their own lifestyle would be to become vegetarian”, as he declared during an interview to PETA, in 2008.

So, in the end, I think we all have to be thankful to Sir McCartney for his vegetarian lifestyle, since it would greatly improve our environment and help to rescue all animals.

Thank you Sir Paul for helping the environment and the animals!