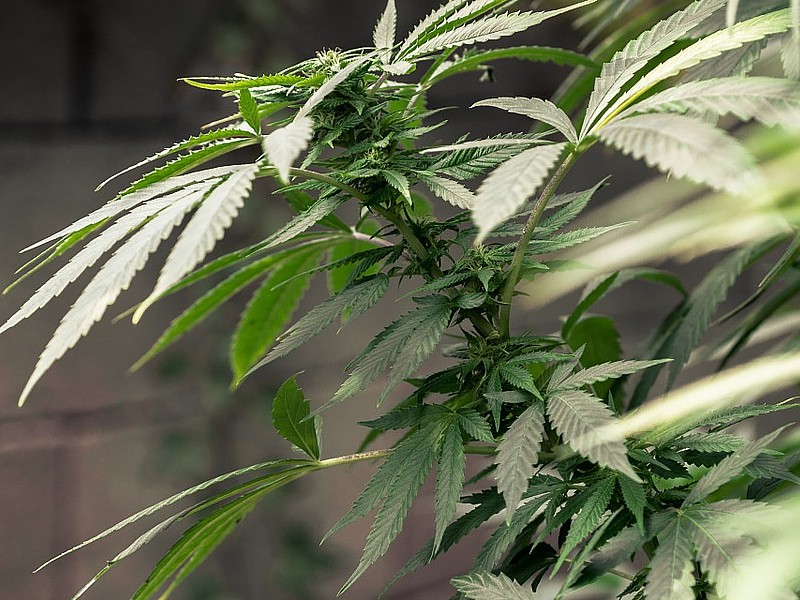 Hemp is not only a plant but a totally natural resource, which has great uses: from clothing, to food, to oil, to paper, to furniture and in place of plastic.

In the past, hemp was banned because it was considered more or less illegal to cultivate. Until the last century, almost everybody were allowed to cultivate hemp. Of all its uses,  hemp was used not only for personal purposes, but also to produce good building materials. Only in the 1930s, during Prohibition, hemp become illegal and was banned by law.

Hemp was banned only for economic reasons. Since hemp was considered an affordable bio based natural fibre, it would have replaced plastic at all. For this reason, connected to economics, there was a change in trend: hemp was totally substituted by plastic with oil based plastic materials. This has led to a worldwide monopoly.

Can you imagine the benefits of not using plastic materialsin the last 70 years? There wouldn’t have happened environmental disasters, sea and land  pollution, and other awful incidents. What if everybody had stopped using plastic and substituted it with hemp?  Hemp is almost 100 times more degradable and recycable than plastic materials and leads to CO2 reduction.

Nowadays, hemp has been revaluated.  From 20th-22th of May, there will be, in Bologna, Italy, at Unipol Arena, the “Indica Sativa Trade”, a specialized hemp trade. For this occasion, more than 80 exhibitors from every part of Europe,are going to show and sell their hemp, organic, and natural products. This trade is certainly a great occasion to discover the thousands uses of  hemp (seeds, cultivation, clothes, as bio-degradable material, food, construction and so on…).

You can do almost everything with hemp! It’s really a pity that in the past  the use of hemp was banned, but nowadays it has been widely promoted as a farming for the future!