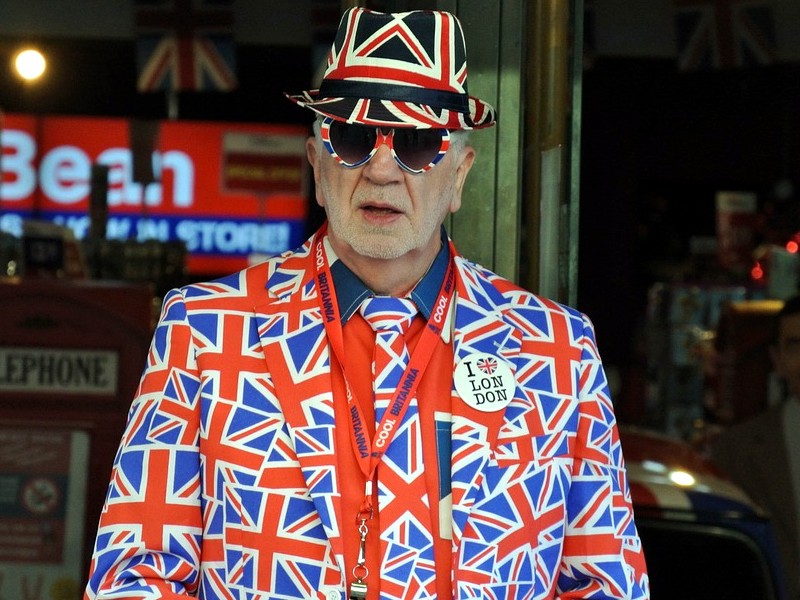 In the latest years, the vegan society in the UK has rapidly grown. People who claim themselves to be vegan go between the age of 15 to 65. It’s a very priding decision, since going vegan means that you get healthier, you can lose weight, and contribute making the world a better place. Going vegan means healthier, happier people!

So, switching to a vegan diet can accomplish all these goals. Thanks to the contribution of people, in the UK, many vegan shops and restaurants have opened their doors.

The main reason is the ethical choice, even if more and more people are turning to a vegan diet for health benefits. Media have also recently discussed about the health benefits of going vegan, saying that there exist many scientifically proven benefits to living a vegan life.

For ages, the production (and the consumption) of meat and other animal products has had a very heavy burden on the environment of our planet. The hope for the future is avoiding animal products and adopt a more sustainable way of living!

The capital city of the UK can be considered as the hearth of this change. There are plenty of choices in London if you are vegan: from supermarkets, to restaurants, to pubs, and many other health-shops. Suitable places where to eat or buy vegan (or vegetarian) food are growing in number in this city.

London and other cities in the UK are faster growing and it is easier than the past to find vegan friendly areas wherever in the cities. It’s easy to find where to have an healthy dining and to find restaurants, shops, supermarkets and so on which are exclusively vegan!