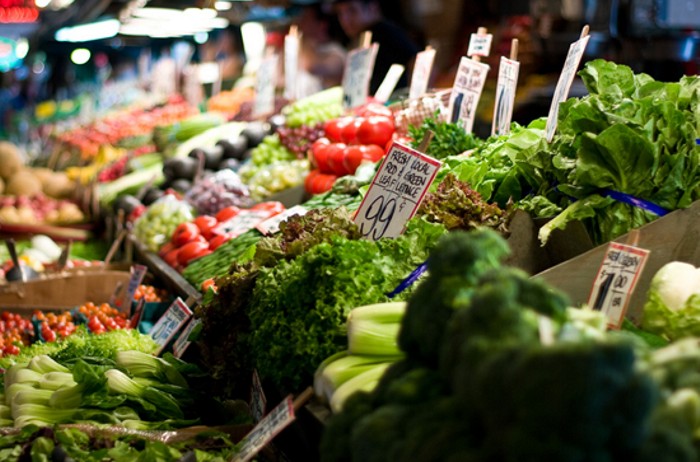 WHY VEGAN?
Today, more and more people are switching to a vegan diet. People choose to be vegan for healthy, environmental, but also for ethical reasons.
There are many reasons for people going vegan: one of this the ethical choice. Vegan ethical choices observe the respect and the protection of the natural environment and animals.
But preventing the exploitation, slaughter and consumption of animal meet are not the only reasons for becoming vegan, even if, for many, it still remains the only one decision to go and stay vegan.
Even in Italy, but already all over the world, vegan lifestyle has became a choice for a good number of people. This choice, first of all, leads to healthy benefits. In fact, people turning vegan increase their energy, have a younger looking skin, reduce the consumption of saturated fats, make their body stronger, and so on…
These advantages, in addition to good nutrition and disease prevention, are only some of physical benefits you could enjoy, if turning vegan. People who make this choice are also aware of doing it for the environment. In fact, the production of meat and other animal products exercises a heavy impact on the environment. Animals must be feed with crops and water, but also to be transported from farm to slaughterhouse.
On the contrary, vegan diets require lower quantities of crops and water to be sustained, contributing to make the choice of veganism one of the easiest and most functional ways to reduce human impact on the natural environment.
Ultimately, going vegan not only means opting for a healthy natural eating lifestyle, but certainly to make the world a better place. Adopting a vegan diet contributes reducing enormous amounts of pollution, since the meat industry is one of the biggest causes of climate change.
So, going vegan is one of the best “green” choice I never did in my life and certainly this has contributed to make me a happier and healthier person.
Previous Post Next Post

Lemon and ginger to detox and lose weight

Natureat at Broadway Market in London